Listen to previews of all ten tracks from our latest album, "Torture Devices," and then go ahead and order!

"Torture Devices" is also available for purchase at nightlitemary.com.

For a limited time, get "Torture Devices" and a Nightlite Mary tshirt together for a special price. 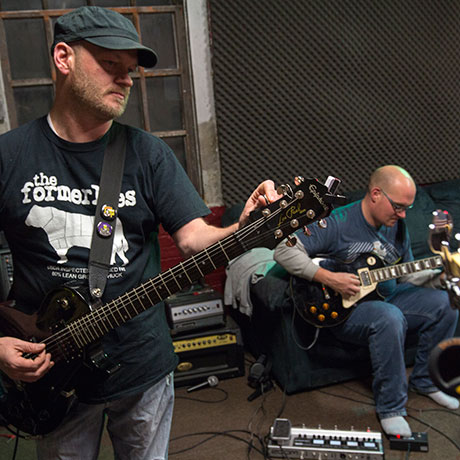 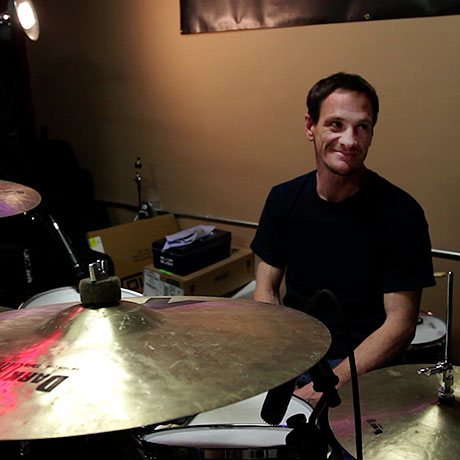 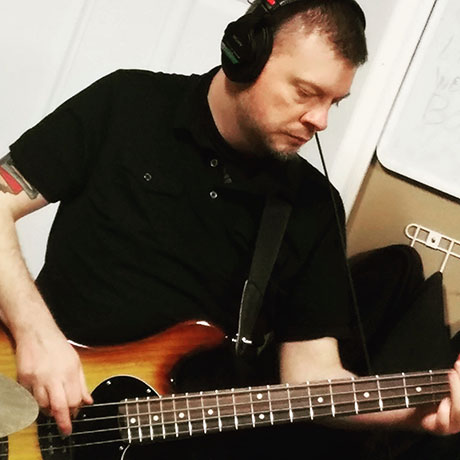 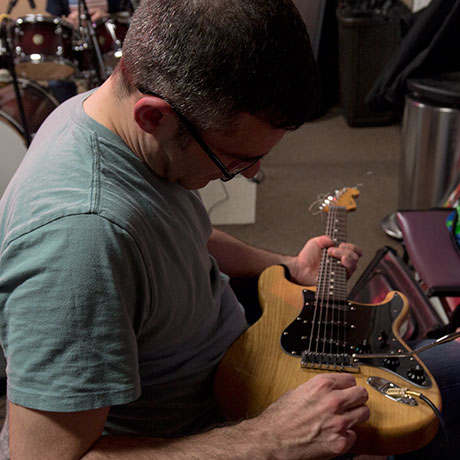